Chishiki 2015-08-26 19:57:14
Of course not. People used to say the same thing about Boeing, particularly during the economic downturn in the 70's when the Seattle economy's dependence on the company became painfully obvious. Since then the Seattle area has witnessed an explosion of innovative startups that include the likes of Microsoft, Amazon, Zillow, Tableau, and F5. Seattle has ridden this wave to relative prosperity, and Boeing is now headquartered in Chicago. Did Amazon kill Seattle? Don't be ridiculous. Amazon is just a prominent example of what this city is capable of. Anything. 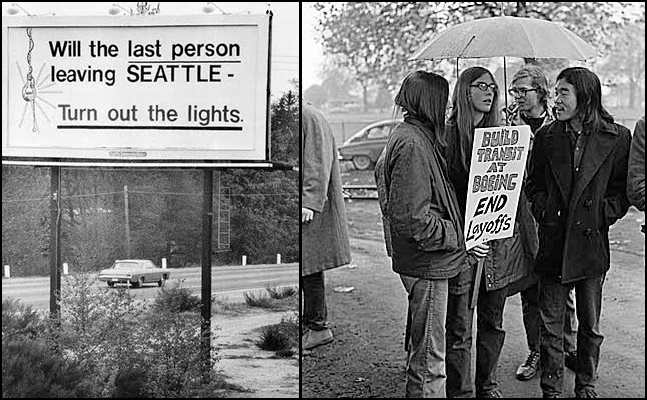